Skip to content
MidSummer Weekend Sale, UpTo $30 OFF
Added to cart
Cart
do you want to translate the page?
Yes
No

A Comprehensive Guide: What Are Smart Toys? 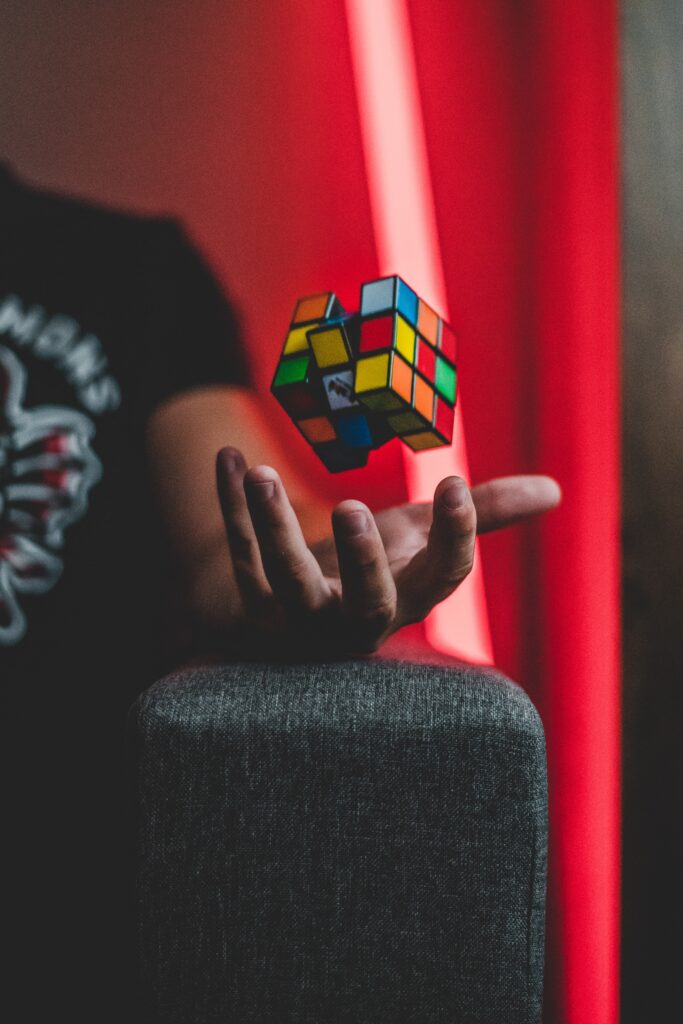 The Rubik’s Cube is one of the most popular puzzles in the world. Created in 1974 by Erno Rubik, a Hungarian sculptor and professor, the 3D combination puzzle is a fixture at most homes across the world. Solving the cube requires intelligence, patience, and also deftness. There are several tournaments in which people compete with … 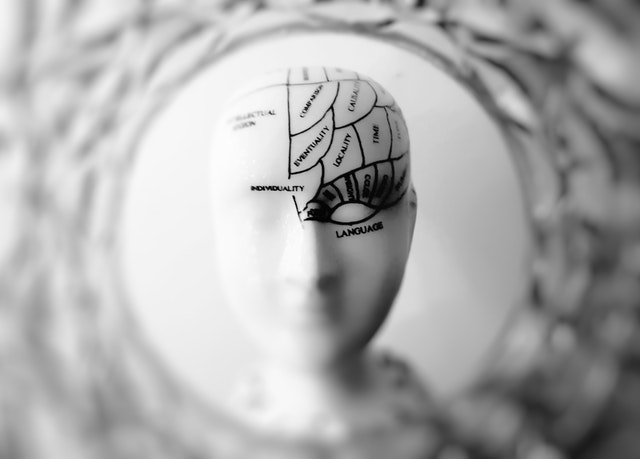 The Rubik’s Cube is a popular puzzle that was discovered by Erno Rubik, a Hungarian sculptor, and professor of architecture. Since then, it has become one of the world’s most popular 3D combination puzzles. Modern versions such as our GoCube are app-enabled and can be solved on smartphones, adding value to your screen time. In … 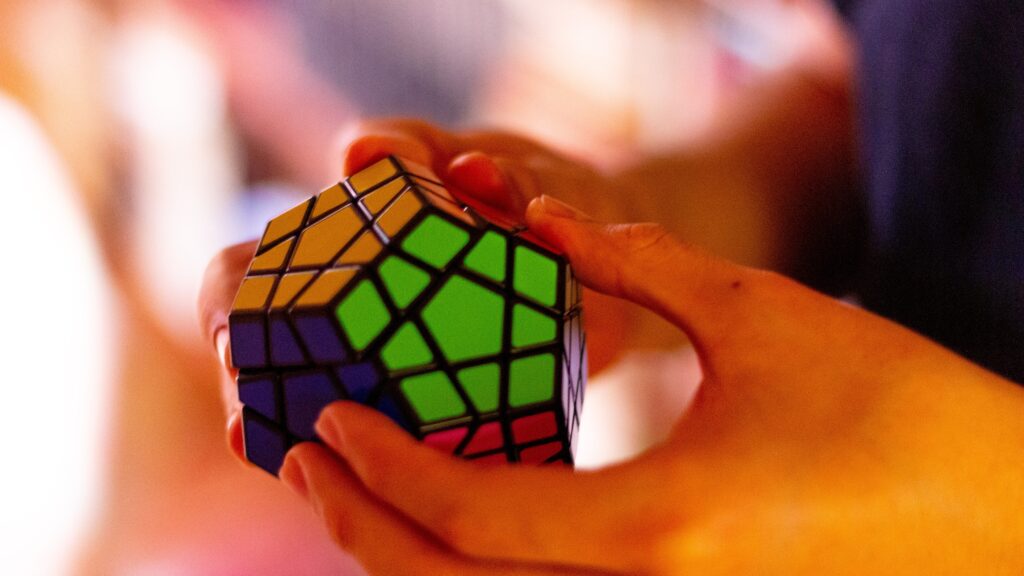 The Rubik’s Cube may be a complex 3D puzzle, but it also feels rewarding to learn how to solve it. For beginners to get better at solving the cube, there are a number of tips and tricks. These range from picking the appropriate Rubik’s Cube to practicing popular cube-solving methods such as ROUX or CFOP. … 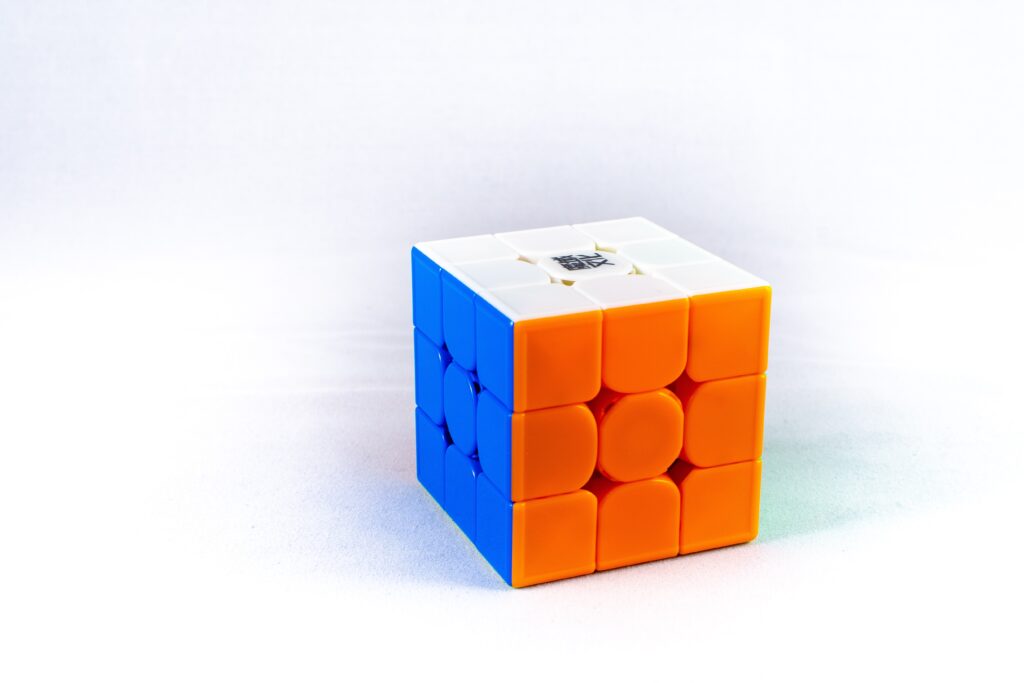 Speedcubing, sometimes referred to as speedsolving, involves solving a variety of Rubik’s cube puzzles as quickly as possible. Players perform a series of moves to unscramble the puzzle and ensure that each side of the cube has the same color. Although the 3x3x3 cube is the most popular Rubik’s cube among speedcubers, some events are …

What is Speedcubing and How to Become a Speedcuber? Read More »

Our Instagram
Need Assistance?
We’d love to hear from you!
Support