Almost everyone knows about the Rubik’s Cube even if they don’t know how to solve it. Did you know that there are many other versions of twisty puzzles? There are well over a dozen that follow the same logic and challenge of the Rubik’s Cube, but with different shapes and mechanisms. They are called twisty puzzles because they all have this in common: twisting the pieces is the way to solve them. Just like the Rubik’s Cube has competitions, some of the other puzzles do as well.

Here are a few of the most popular twisty puzzles: 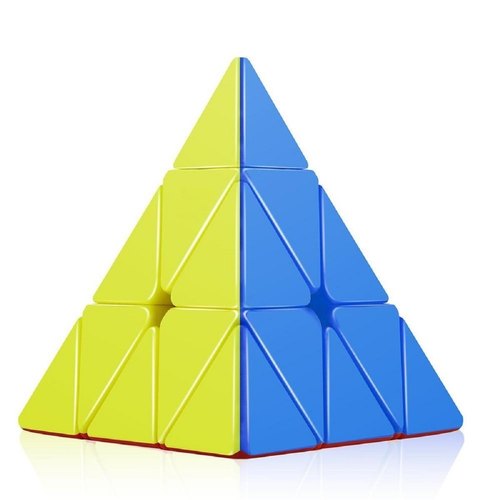 Created in Germany by Uwe Mèffert, the Pyraminx was patented after the success of the Rubik’s Cube, in 1981. As if this puzzle wasn’t enough to keep people’s brains active, Mèffert invented other famous puzzles: the Megaminx, Teraminx, Dogic, and more. The four-axle mechanism of the Pyraminx inspired other inventors, like Tony Fisher, who made the Skewb with it.

This pyramidal twisty puzzle is also known as the “triangle Rubik’s Cube”. It has three layers and four triangular faces, which divide into nine identical smaller triangles. The Pyraminx is the second best-selling puzzle in the world, beaten of course by the Rubik’s Cube. Since its creation in 1971, this puzzle has sold over 100 million pieces.

In 2003, the WCA (World Cube Association) held its first Pyraminx competition, where Andy Bellenir won with a solve time of 14.09 seconds. Nowadays the top scores are between one and three seconds, but the world record is actually under one. Dominik Górny solved the puzzle in 0.91 seconds in June 2018. 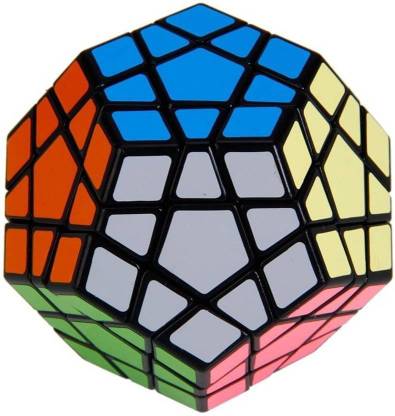 The Megaminx was released by Uwe Meffert in 1982, but it was invented by Christoph Bandelow a few years earlier. First known as the Hungarian Supernova, the puzzle was officially named the “Pyraminx Magic Dodecahedron”.

This twisty puzzle is remarkable for its great size and intimidating mechanism, while also being as easy to solve as a regular Rubik’s Cube. It is a dodecahedron-shaped face-turning puzzle, and while it has many variations, the most common version has 12 different colors. In addition, the puzzle has 11 pieces in a star-pattern arrangement, with five corner pieces on each face, as well as a fixed center piece. All in all, the Megaminx has a total of 50 individual pieces.

Like the Pyraminx, the Megaminx is part of the official WCA (World Cube Association) competitions. The world record solve time is 27.81 seconds, set by Juan Pablo Huanqui in July 2018. 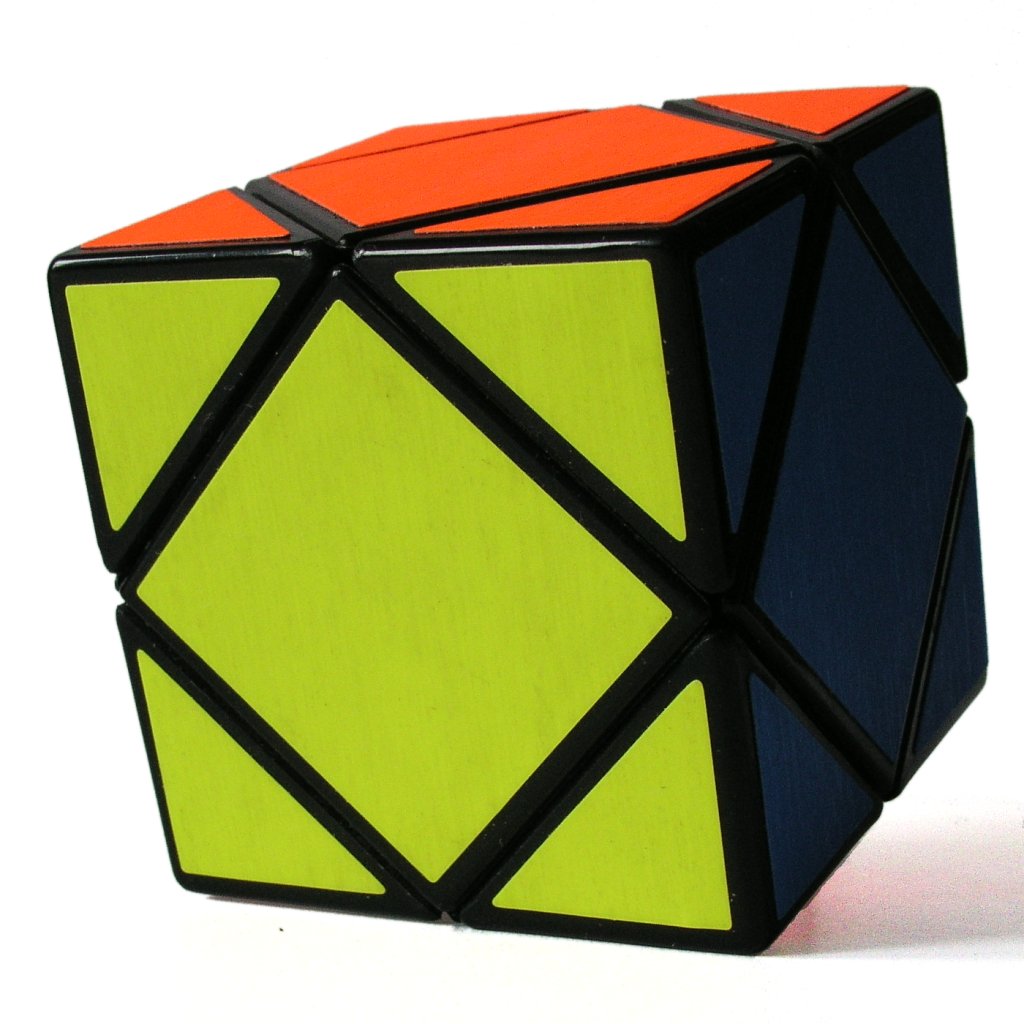 This puzzle of eight corners and six square center pieces was invented by Tony Durham. The Skewb works on the same four axes mechanism of the Pyraminx. In the beginning, this puzzle was called the Pyraminx Cube due to its similar mechanism to the Pyraminx. If you disassemble the Skewb you will see that it has inner cores like the Pyraminx. In addition, the four corners are centers, and the other four pieces are actually edges.

If you’re only familiar with the Rubik’s Cube, the Skewb will probably feel unusual. However, it’s easy to get accustomed to it, and it’s easier to solve than a 2×2 cube. Once the first face is completed, the Skewb can be solved in a maximum of 24 turns. Due to its popularity, the puzzle became an official part of the WCA (World Cube Association). Jonatan Klosko is the current holder of the world record for the fastest solve, having done it in only 1.10 seconds.

We hope you enjoyed learning about the alternatives to the Rubik’s Cube. Those three are only a few of the twisty puzzles you can find in the world of puzzles. Keep an eye out for more articles on the other puzzles.