Since the Rubik’s Cube was invented by Erno Rubik in 1974, it has gone through many improvements and multiple versions. This article will discuss the original prototype of the toy, which has inspired so many other adaptations of the same puzzle.

Erno Rubik was a Professor of Architecture at the Academy of Applied Arts and Crafts in Budapest Hungary. He was looking for a way to properly explain three-dimensional objects to his students.

Two years before Rubik invented the 3×3, Larry Nichols had already patented a similar 2×2 puzzle. The puzzle was based on magnets and was similar to what Rubik wanted to achieve. However, the lack of core limited the movement of its parts 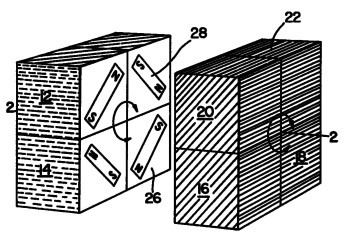 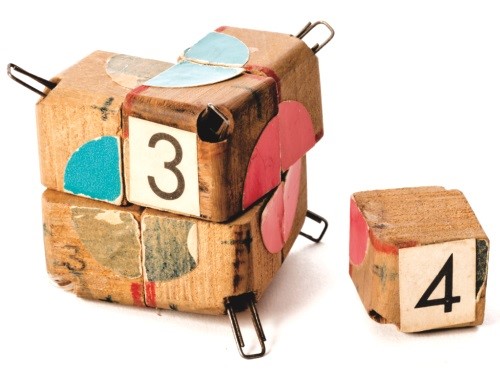 Rubik knew he needed a puzzle with a core in order to construct a cube that had moving parts that turned independently. This also allowed for a larger 3×3 instead of 2×2. The idea for the core was simple: screws that attach the centerpieces to the core.  The first version consisted of wood blocks and rubber bands because there was a workshop available at the university. Erno made the prototype by hand by cutting the wood, drilling the holes, and tied it together with rubber bands. He wanted to create a structure that had separate movable parts that could change position but still be held together. 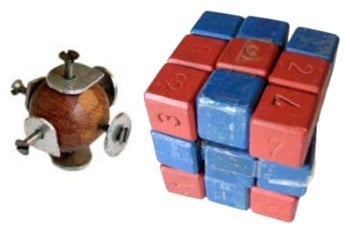 The first cubes named the ‘magic cube’ was manufactured and sold in Hungary. In 1979 he licensed the  ‘magic cube’ to US toy company Ideal Toys. They rebranded the cube the Rubik’s Cube and then introduced it to the masses in 1980.

It took six years from original conception to mass production of the cube. The cube was an instant worldwide success. It is one of the top-selling toys of all time with over 350 million having been sold to date. Thanks to Rubik’s invention, today there are multiple versions of puzzles built using similar technologies.