Did you know that there is more than one color alignment for Rubik’s cubes? The Japanese version of the cube has the same colors as the standard one, but with a different placement. The traditional cube’s colors are: white, yellow, orange, red, green, and blue. The Japanese version has the yellow and blue colors switched. In the case of Japanese cubes with a white plastic body, some have black stickers instead of white ones. 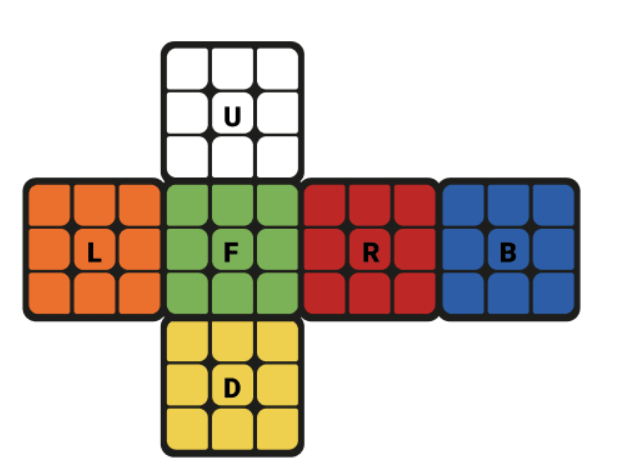 The Western color scheme is used in the majority of Rubik’s Cubes and other cube-shaped twisty puzzles. The most common way to solve cubes with this color scheme is to start with the white face and finish with the yellow one.

This color scheme is known as “BOY”: blue-orange-yellow. The Western color scheme is also referred to as “Minus Yellow”. The reason is that the scheme adds yellow to the face opposite each primary color face, as follows:

On the opposite face of white is yellow: white + yellow = yellow

On the opposite face of red is orange:  red + yellow = orange

On the opposite face of blue is green: blue + yellow = green 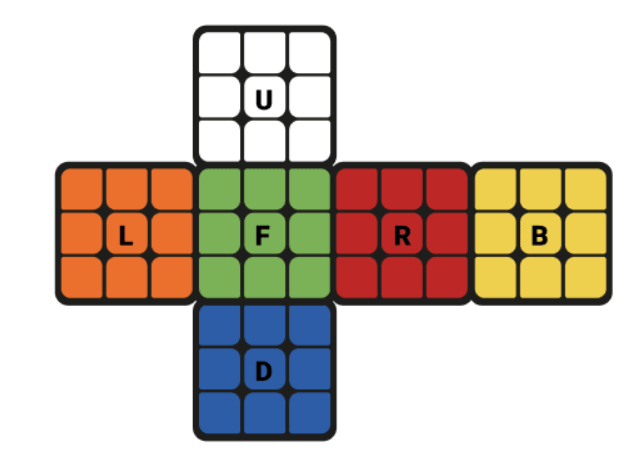 The earliest mass-produced cubes used the Japanese color scheme. They are legal in official competitions by the WCA, and a few speedcubers still use them. Since the blue and yellow faces are switched, speedcubers prefer to start with a blue cross, rather than a white one, as mentioned earlier.

In case you are wondering how the WCA approves of any color scheme, here is a quote from rule 3a3: “Polyhedral puzzles must use a color scheme with one unique color per face in the solved state. Each puzzle variation must have moves, states, and solutions functionally identical to the original puzzle.”

The creator of the Rubik’s Cube, Rubik Ernõ, has been to many events and interviews. However, it took until 2014 to answer this question: Why did he choose these colors for the faces of the puzzle?

Here is his answer: “If the cube wouldn’t be colored there would be no objective, there would be nothing to solve. Using the colors we can specify the target we have to reach. I was looking for the most simple way to mark the solved state. I chose these six colors (actually 5 real colors because we don’t really call white a color) because they are all basic colors and there’s no need to explain them. Everybody knows what red, blue, yellow, green, orange and white are.”