GoCube is a brand that focuses on creating smart toys. It has developed and sold countless devices powered by processing capabilities, sensors, wireless connectivity, and ultra-low power over the years. A team of magic-obsessed people who also love to solve problems has found a way to put the world of technology into one rotating cube. 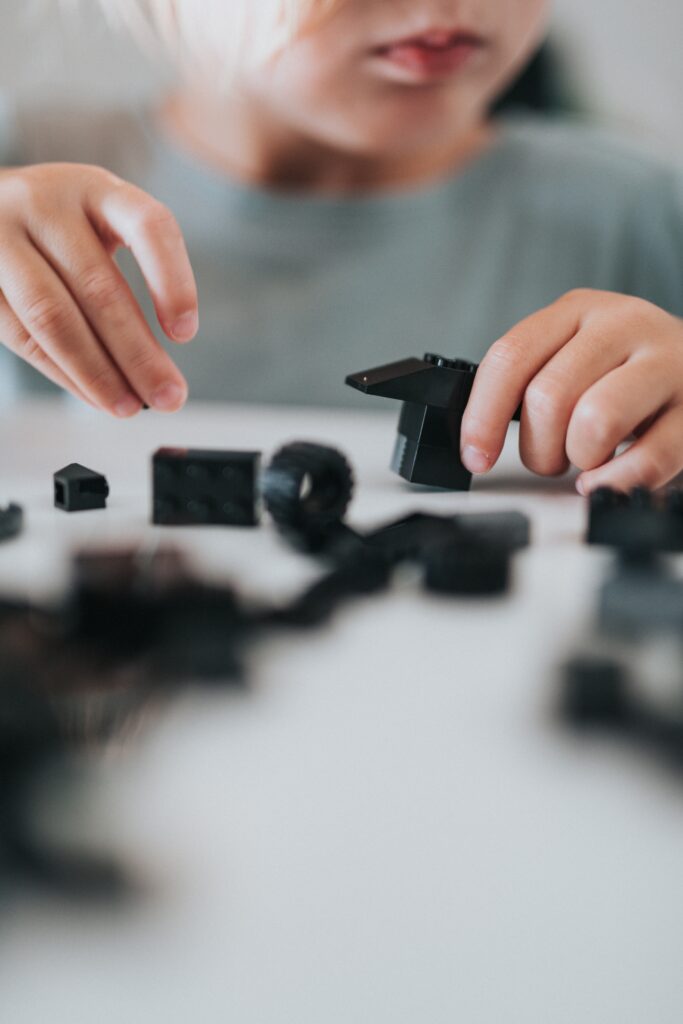 Mathematicians discovered an easy way to solve a Rubik’s Cube. They defined a Rubik’s Cube Group, which represents the structures of the mechanical puzzles of this toy.

Let’s start with the basics. A group is a collection of particular elements. In the case of the Rubik’s Cube, the elements are the faces of the toy. To be called a group, the elements need to follow a few axioms.

The first axiom, closure, means that you still have the same group for any operation you do, for example, turning it to the left or right.

Axiom two, associativity, is about parentheses. No matter where we are going to put them, the result is the same. For example, if we rotate the face three times right and then once left, we get the same results as when we would rotate it twice to the right.

Identity is axiom three. For each action we take, there is always one element that can be called an identity. When the identity is applied to any other element of the group, we get the same element.

In each group, the inverse element can be found. When two elements are brought together thanks to the group’s addition operation, they are going to result in the identity element, zero. So, inversion cancels both elements.

On a Rubik’s Cube, a person can rotate each row and each column of the cube’s face. The name of each position is a permutation. In mathematics, the more elements there are, the more possibilities of permutations there are. In the case of this little toy, more than 43 quintillions of permutations are possible. This is why trying to solve these puzzles without an idea of what you should do is almost impossible.

Using Group Theory can help you to learn how to solve a Rubik’s Cube. By analyzing each face of the cube, you can determine the sequences of permutations that can lead you to a solution. That’s the secret of most Rubik’s Cube solvers.

Even if Group Theory sounds complicated to you, GoCube has something that can make it easier for you. You don’t have to be a mathematical genius and know everything about axioms, groups, and elements, to become a Rubik’s Cube master.

The World’s First Connected cube is a special toy that you can master by playing fun games on your smartphone. The program even has a whole academy where you have to solve puzzles step by step to move forward in your interactive journey.

All your progress is tracked, and you can analyze your stats on the application and plan your further steps to become a Rubik’s Cube master. When you are ready, you can show off your skills by playing with other GoCube users and climbing the leader board until you are announced a new Rubik’s Cube champion.